A downloadable game for Windows, macOS, and Linux

You are recruited by the immortal "Guardians" to save the world of Aquitania from the evil Green Witches. Why can't they do it themselves? Well, that wouldn't be any fun. But more importantly, it's because you are lucky!

In fact you have all the luck. Your Guardian friend can help you along the way, saving you from catastrophe. That's so long as your luck doesn't run out! Which it might if you don't have your wits about you.

But don't panic, because Jinxter is a fun, comedy adventure in a fantasy world, where all you have to do is rescue your friend Xam, find all four magic charms, assemble the legendary bracelet of Turani, vanquish the evil witches and save the World - all before teatime. A doddle!

Magnetic Scrolls was a British video game developer active between 1984 and 1990. A pioneer of audio-visually elaborate adventure games. It was one of the two largest and most acclaimed interactive fiction developers of the 1980s.

The original game has been restored and improved by Stand Games (with permission) and adapted for modern devices, with a vastly improved UI.

The new facilities make the original game fun and entertaining to play on modern mobiles. No more dead ends; the remaster has multi-level undo as well as save/load game.

Help support the Remastering Project
We're working to restore original game content, source code and documents and hopefully to develop and share new IF technologies. See our blog (https://strandgames.com/blog) for details of our progress.

Thanks for your support!
The Strand Team

Find out more at https://strandgames.com

In order to download this game you must purchase it at or above the minimum price of £2.49 GBP. You will get access to the following files:

Well, Apparently the answer is yes. It is on the Apps Store today!

Hi is a release for the iPad / iPhone also imminent? 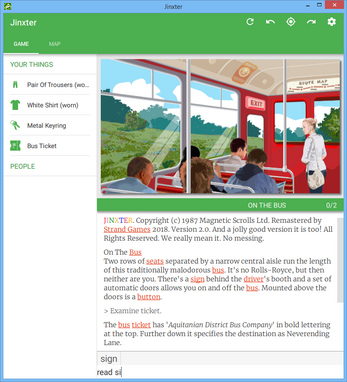 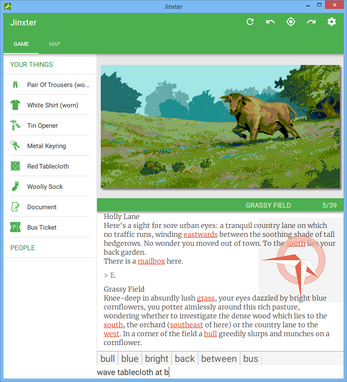 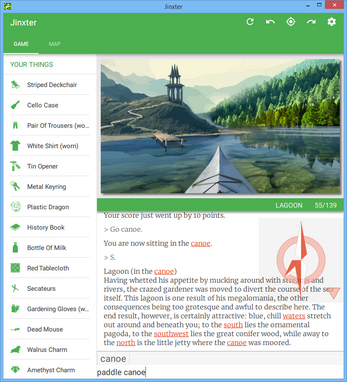 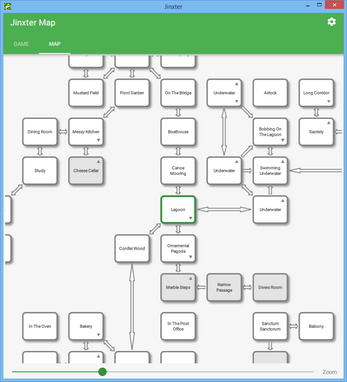